Started back up on things this week, after taking a break due to holidays and the previous wiring fiasco. The new harness arrived, and I’ve got it all labelled like before. I also took some time to re-wire the horn, which is now working. While opening up the horn, about half a kilo of junk (dust mixed with some sort of leaf litter) came out, and although I was initiall worried about the condition of the horn, it came out looking pretty good. The third picture here is of the internal casing - the paint is in remarkably good condition for its age. 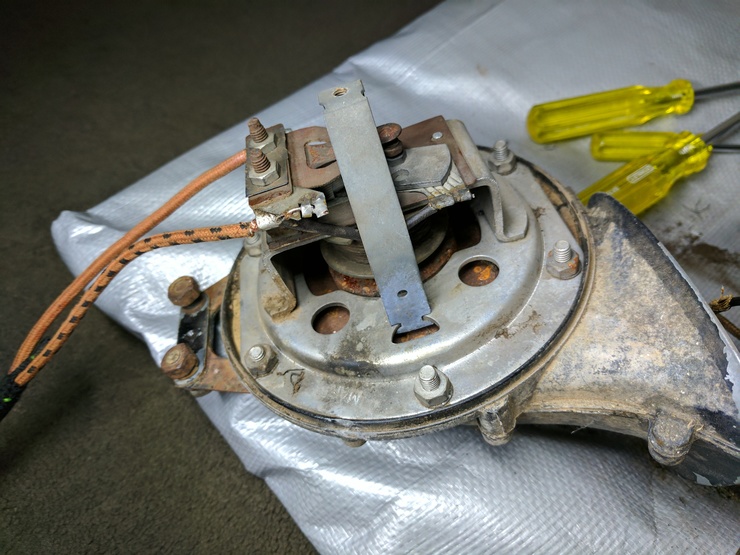 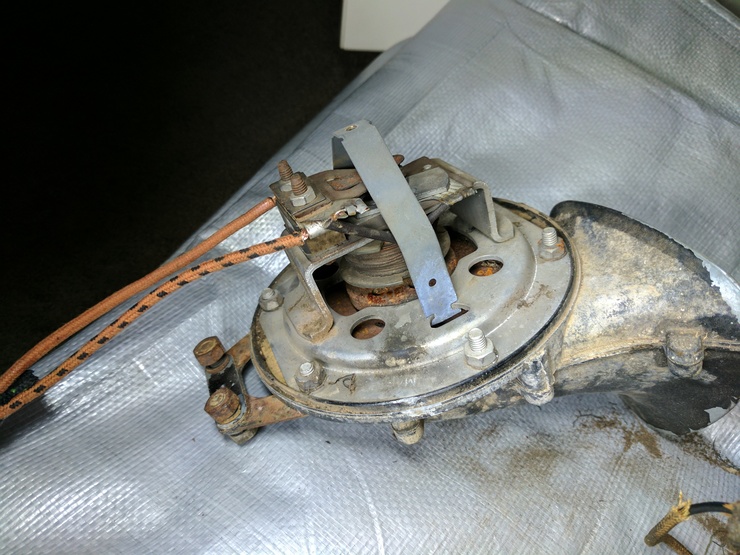 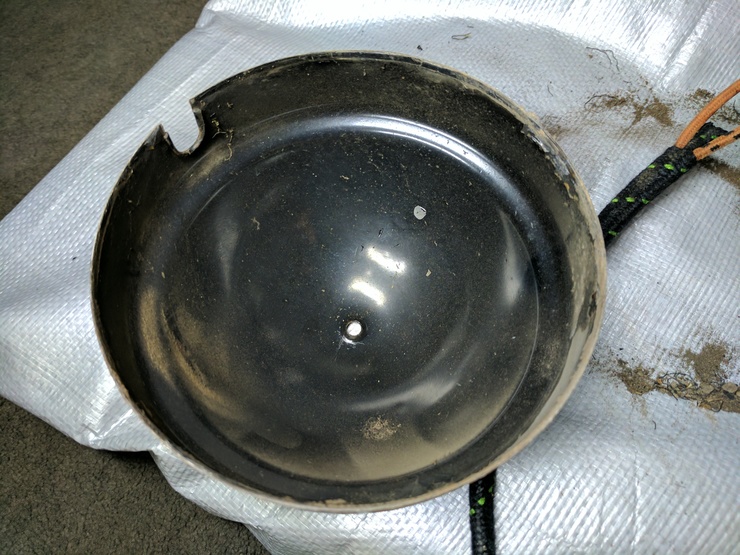 I’ve also managed to source some screw-in type HT leads from Rovers North, which will be arriving in a few weeks. These were surprisingly difficult to source, and shipping from the US is expensive, so I’ve ordered a bunch of stuff that I think I’ll need, including a clutch alignment tool, some mirrors, and a few random plastic bits.

I’ll also be giving the blog itself a bit of a facelift, since the images are getting really large now that I’ve got a new phone. It is also quite hard to read on a large screen, and I want to make it easier to post a video of the horn working (the size of the git repo is getting huge so I’m not too sure what I want to do there).