I’d planned on getting a bit more done this week, but I had some other stuff that needed attention. I’ll likely need to take a few weeks off the car, so if you don’t see a blog update for a while, that’s why.

I was about to start messing with the fuel tank sender unit (as per last week), but along the way I noticed that there was zero resistance across the leads to the battery, which implies there was a short somewhere. I started staring at the wiring diagram, and after disconnecting the brown/white lead from the ammeter to the voltage control box, I narrowed it down to either the horn, starter motor, or inspection lead sockets.

After eliminating the starter and horn, I was left with the inspection lead sockets. I started pulling the dashboard apart to get behind them, and found that the short disappeared. I disconnected all of the wires behind the dash, one at a time, and eventually got it down to three wires - the ground to the voltage control box, and the leads to the inspection sockets themselves.

Even with these three wires, it would still only short when screwing the dash into the bulkhead. Eventually, I figured out that the negative (i.e. supply) socket was shorting to the aluminium dashboard panel, and the positive (i.e. ground) socket was not. As a result, there was a short only when the dashboard was bolted to the bulkhead and the ground lead from the voltage control box was connected.

I ended up fixing it by squeezing some aquarium tubing over the main threads of the inspection socket. Unfortunately, this process wasted an entire day, but I’m glad I persevered with it.

I ordered a pair of key fobs recently from Classic Leather Fobs, and they arrived during the week. I’m very happy with them, and it’s clear that they’re a very high-quality item. I also painted the keys for easier identification. I only had one ignition key, so I attempted to have some spares cut locally. None of the larger chains could do it since the blank is quite an old design, but I eventually found a locksmith that had been around for 50 years that had the right blank in a shed out the back. 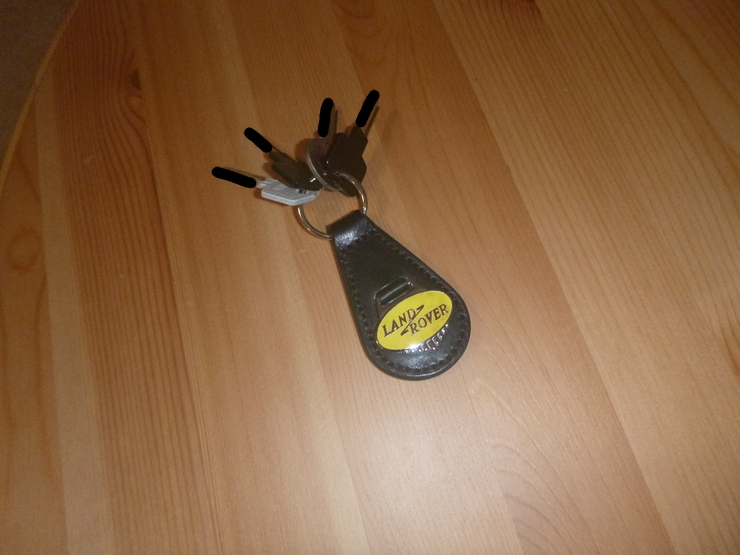 Now that I’m done painting (and mostly done assembling stuff), I’m spending some time cleaning things. I did the rear tub last week, and did the mechanical bits and interior this week. I’ll probably leave the exterior until last, since there isn’t really enough room to access the passenger side. 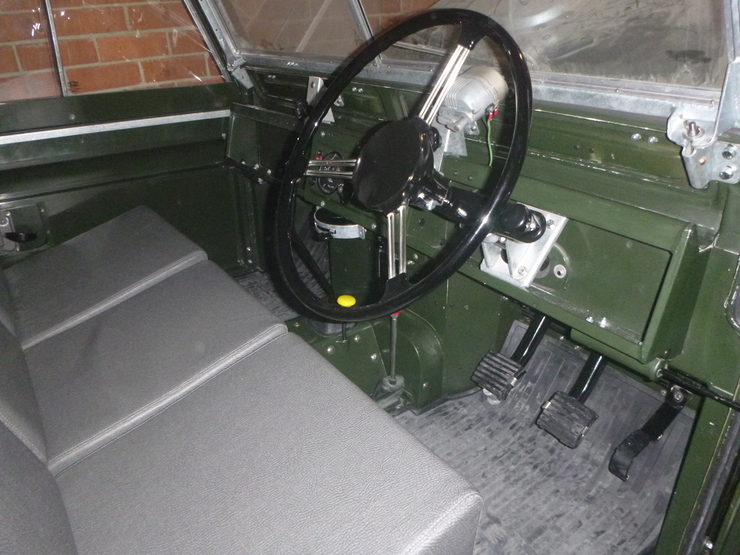 After cleaning the engine bay and interior, I figured I may as well get the stickers installed. Not a big job by any means, but it’s one small job off the list. I also clear-coated them for protection, which is why the gearbox oil level sticker on the transmission tunnel has a weird border around it. That’ll go away with time. 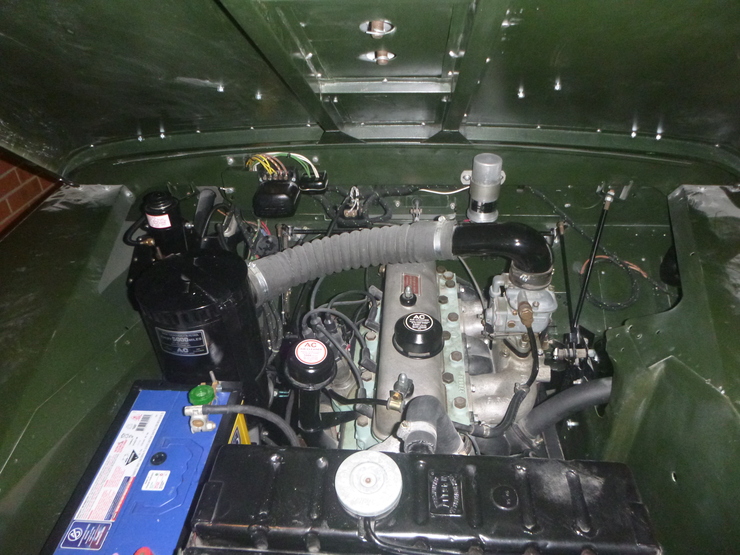 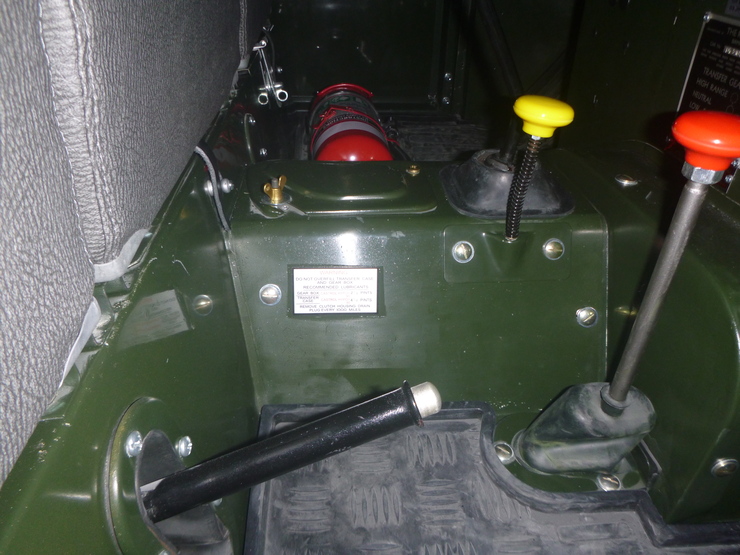