After not making as much progress as I wanted on the seals last week, I’m now done installing the tailgate and door seals. The tailgate fits well (more on that below), but the doors needed a tonne of work and still aren’t quite right.

The trouble with the doors is that, even after spending a bunch of time re-aligning them, the front seal (attached to the bulkhead) is getting pinched when either of the front doors is closed. As it stands, they’re latching but not able to close fully, at least not without putting way too much stress on the catches.

I’m going to leave them latched for a while, with some pressure on the seals, and hope that they eventually deform enough to allow the door to fully close. Unfortunately, I wasted almost an entire day on trying to make the doors close so I didn’t get a whole lot else done.

Not much to say here, other than it looks really good. 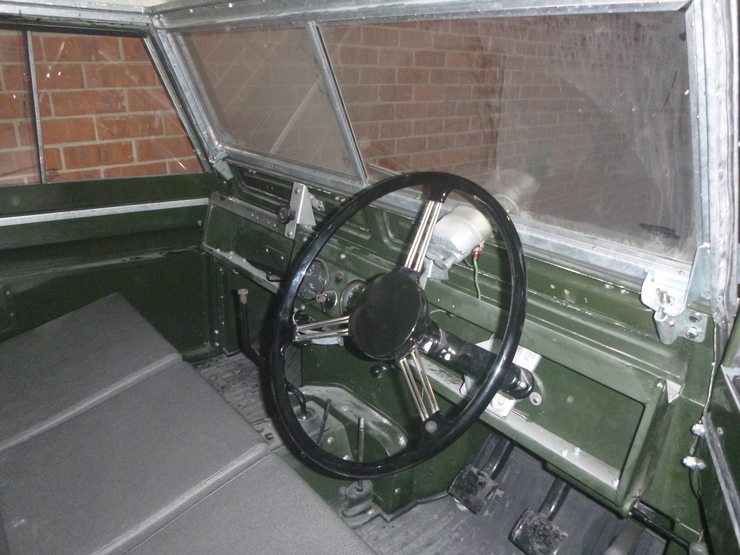 This is mostly together, with the glass, bottom seal, and latch mechanism all finished. The only things left are the internal and external handles, but they should be here soon. I ended up getting some more glass cut instead of hacking away at the panel itself, and I’m happy with the end result. The other notable thing about getting the upper tailgate installed is that the bodywork is now all together, and there isn’t anything major outstanding.

It looks a little misaligned in the picture because it’s open slightly. I also need to get a few rubber buffers and sort out the props that keep it open. 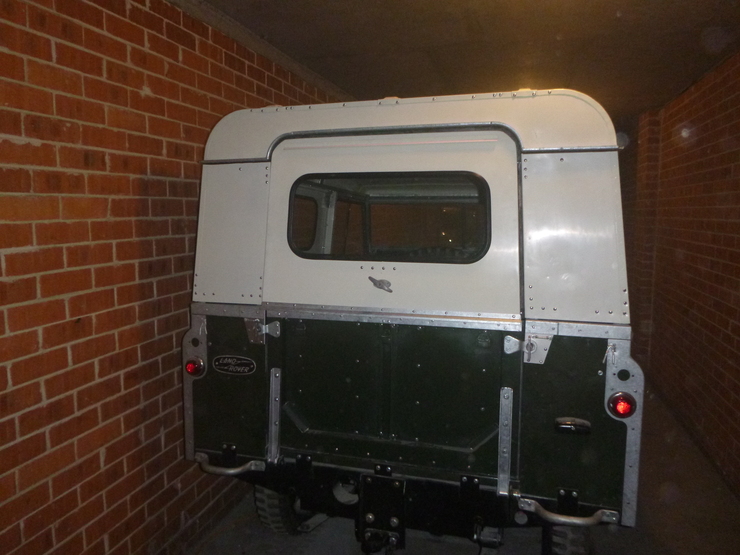 I bought a bunch of timber for making some more shelving since the work area was getting a bit full, but unfortunately I didn’t get around to it after wasting an entire day on those door seals. Hopefully I’ll be able to get that done during the coming week. 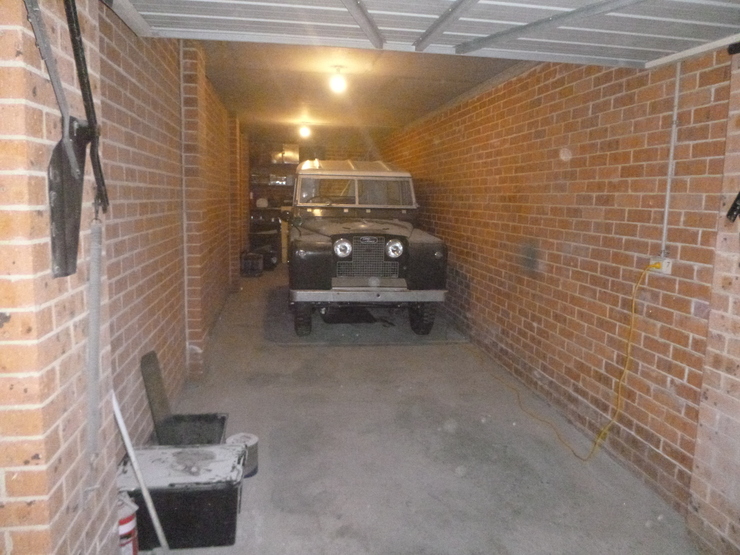