After getting this painted a few weekends ago, I finished cutting, buffing and polishing the lower half of the tailgate assembly. It took a bit longer to get the galvanised cappings installed than I wanted, since I had to wait for my solid rivet gun to be returned (someone borrowed it), and my pop rivet gun shattered halfway through doing the long section at the top. A tip for new players - the two rivets at each end of the bottom seal need to be countersunk, otherwise the hinges won’t go on straight.

It’s installed now (including the chains and lower seal) and looks good. There’s still a very small amount of work outstanding here - the bolts aren’t quite tightened down since I want to leave alignment until all of the seals are done, and I’m missing the special “double spring” washer that holds the driver’s side hinge to the chassis. There’s no more than five minutes work here, though. 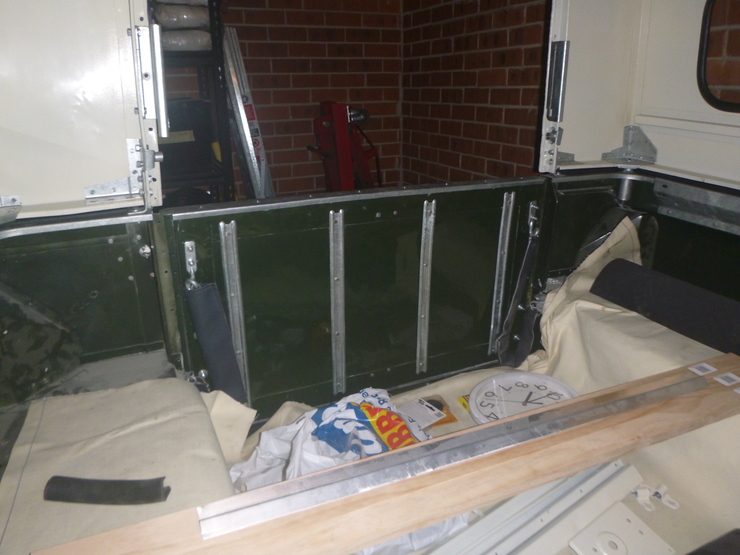 I also spent some time cutting, buffing and polishing the inner half of the upper tailgate skin, and the frame that it wraps around. Once this was done, I slowly worked my way around the outside of the skin, peening the edge over in order to attach it to the frame.

There’s still a little bit of work to do around the top corners (the curved ones, facing the camera) as there is a bit too much metal and there are a few high spots visible from the outside. This isn’t a big deal, I simply ran out of time for them this weekend. 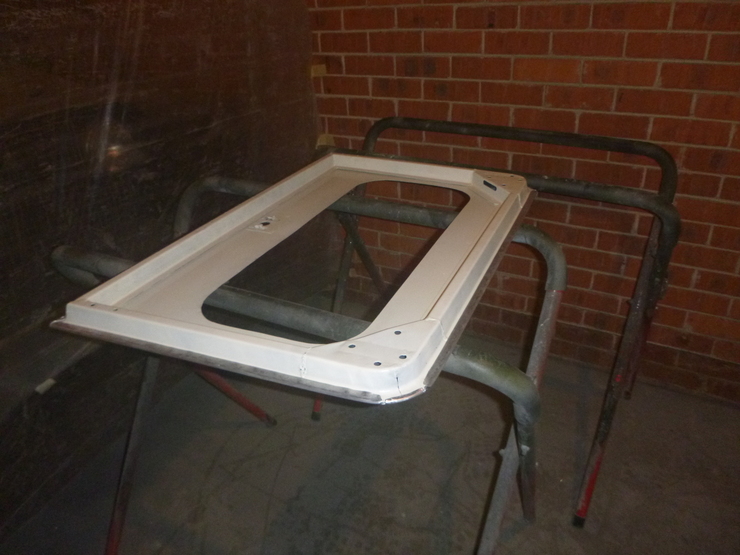 Spent a decent chunk of the weekend driving down the coast and back to pick up my roof panel. I’d wanted to leave it until the upper tailgate was sorted, but I’m working under the assumption that the worsening COVID situation in Victoria will spread, and there’s a decent chance I’ll end up getting locked down again. As such, I picked it up while I had the chance even though it threw off my painting schedule.

On that topic, I’m travelling again next weekend so the blog might be quiet for a little while. 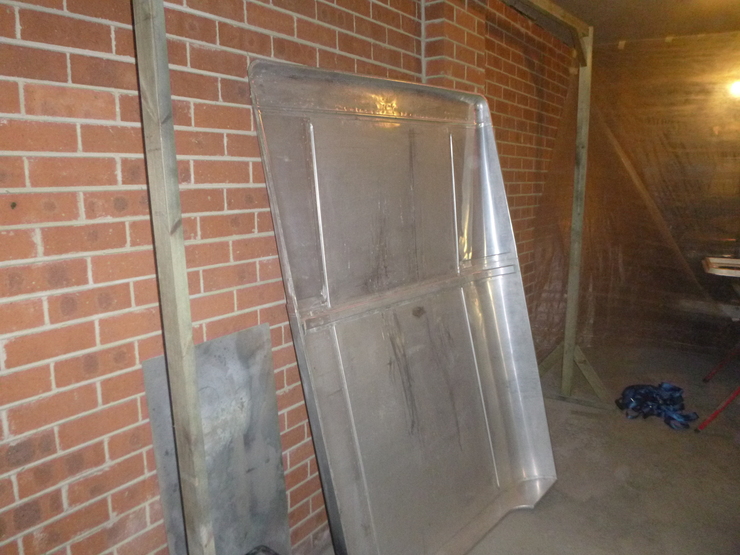