The only thing of note that happened during the last week was painting the lower tailgate. I normally try to get a bit more done during a round of painting, but this is the last green panel left so there wasn’t really anything I could paint alongside it. 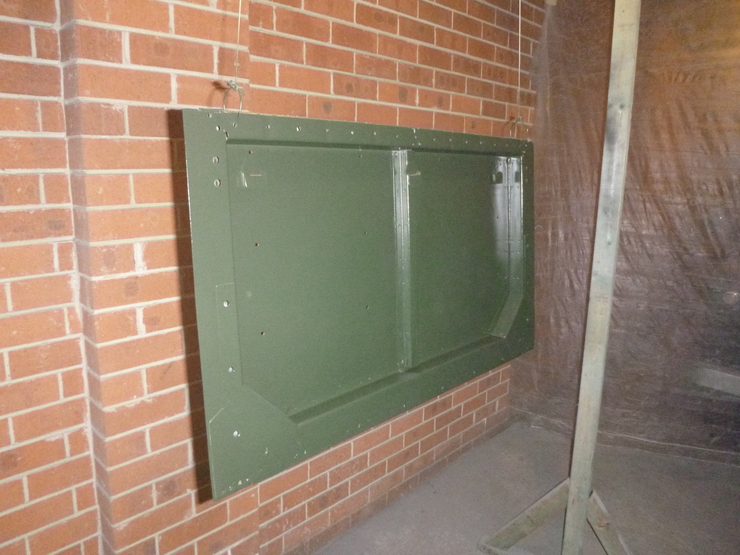 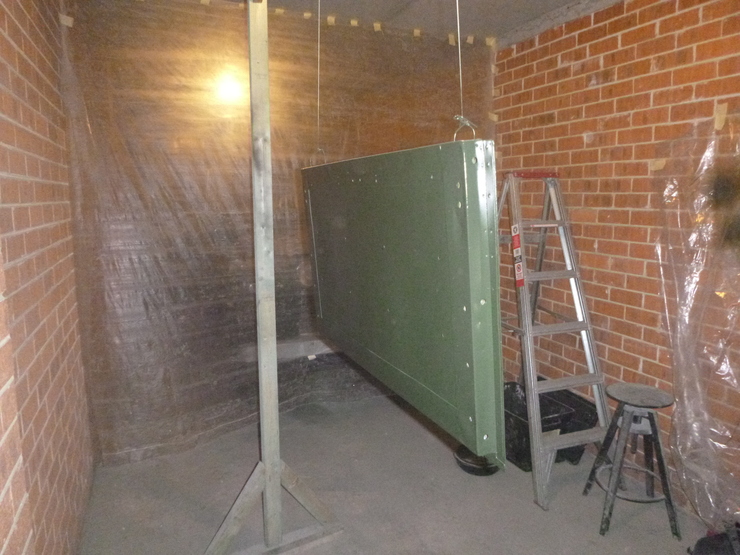 The plan for the next week is to get this buffed and polished, attach the galvanised bits, and get it installed. Hopefully I’ll also be able to do the top half as well (I can’t do the roof yet since that’s still with Mark Natoli).

I didn’t waste the rest of the week though. I got a replacement for my crappy $50 workbench, in the form of a 1.8m wide tool chest with workbench. It not only replaces the bench, but the tool box on top of it and a section of shelving I had at the back of the garage.

It isn’t particularly fancy as tool chests go, but it’s ten times better than what I had. It also goes some way to explaining why so little got done on the Land Rover - I lost a few days getting it set up. Transporting it home was a little dicey since it only barely fit into the car, and the amount of rubbish that came off the packaging (and as a result of throwing out the old bench and shelves) was about 150kg all up. 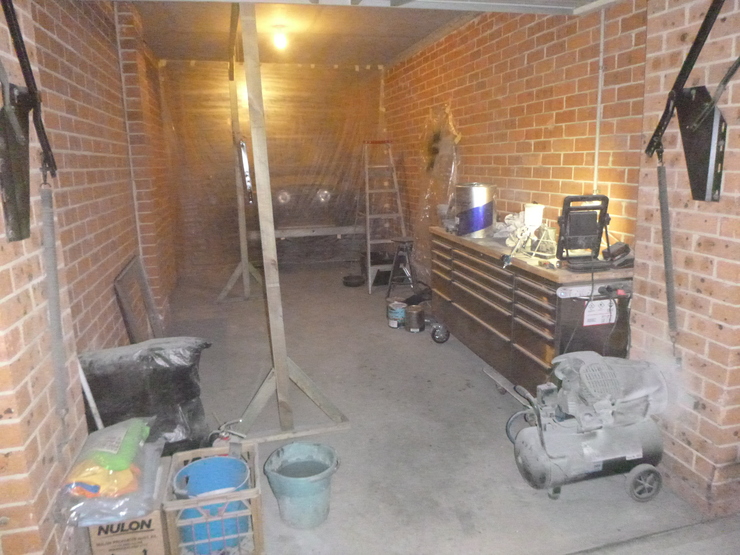 I might do a proper review later, but so far I like it. The drawers are sized well, and it seems sturdy enough. The only nitpick I have so far is that the plastic wrap (to protect the steel finish) was applied before it was assembled at the factory, so there will forever be protective plastic stuck in the seams and around the rivet heads. It’s all on the back though, so no big deal.

Eventually, I’d like to move this to the back of the garage and have a workspace there instead, to allow me to move the Land Rover in and out. I’ll probably also do some custom shelving, but that’s a long way off.