I’d originally planned to spend the last couple of weekends working with Mark Natoli to get those last three panels finished off, but he’s had other commitments so I’m spending some time tidying up loose ends.

I finally got this installed, after it sat in the rear tub for absolutely ages. I’d have installed it earlier, but there wasn’t enough room on the passenger side of the car to work on it, so it had to wait until I had an opportunity to move the car around. That opportunity came when I re-did the front swivels (see below), so now it’s finally on.

Some tips for anyone attempting a similar job - do the inner mudguard last. I’ve now done it both ways (including on the driver’s side) and it’s much easier to get at the bolts holding the inner wing to the outer wing. I also ended up taking the passenger side door off in order to access the bolts in the passenger footwell. 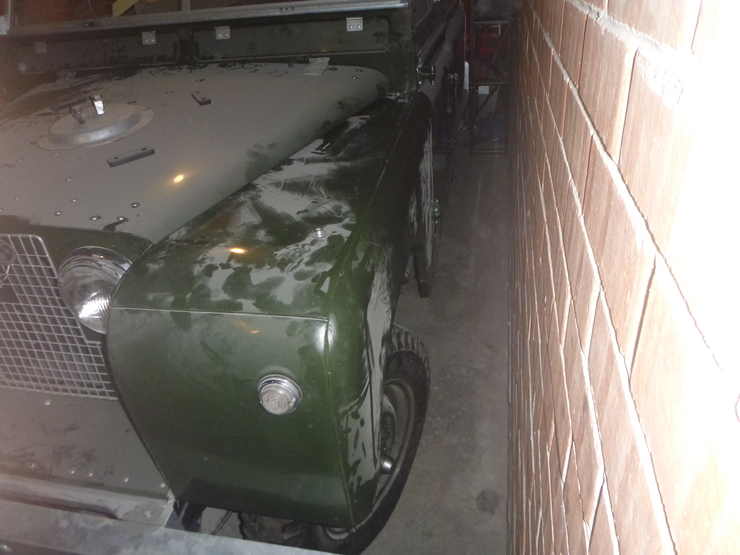 These were on my list for a while. I reused the original swivels since they were in reasonable shape and I figured I could easily replace them if they leaked oil. Sure enough, they leaked oil.

Replacement involves pressing some new bearings/bushes into the replacement swivel beforehand, jacking the car up, removing a wheel, removing the track link and/or drag rod connections, removing the seal at the back of the swivel housing, removing the hubcap, and undoing all of the bolts. A piece of advice for anyone reading this and attempting a similar job, you don’t need to remove the brake line that connects to the backing plate (thus saving you from having to bleed the brakes). It’s possible to pull the swivel housing away from the half shaft, and rest it on a stool (or similar) out of the way. It goes without saying that you shouldn’t damage the swivel housing, hub, and brake assembly off the brake line - you’ll almost certainly damage it.

All that said, I haven’t got around to refilling the swivels, so it’s still unclear if I managed to fix the oil leak.

These are now properly bolted down. I haven’t spent a whole lot of time on these, but it’s taken ages to get them in since I only have a few clamps and needed to wait for the glue to dry one strip of rubber at a time. 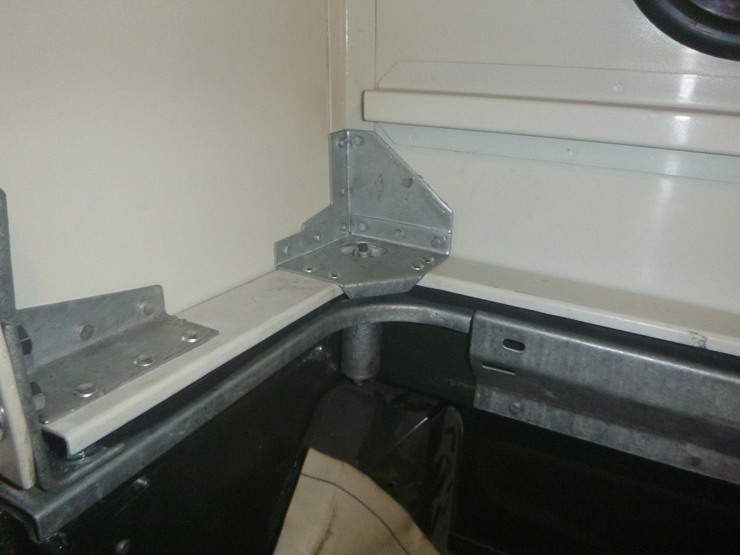 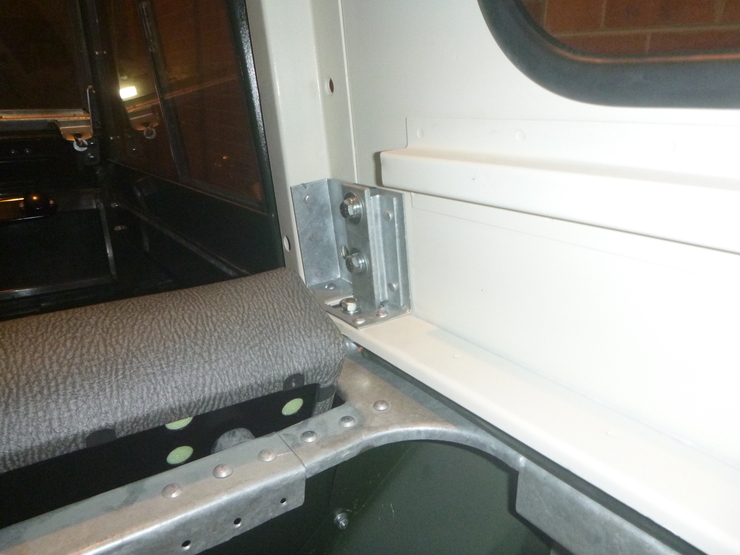 As mentioned, I spent some time cleaning up some loose ends. The windscreen wiper arm was one such job, the new-style end is now welded to the old-style arm. This is probably the smallest welding job I’ve ever had to do, since the arm is only about 4mm across and 1mm thick. 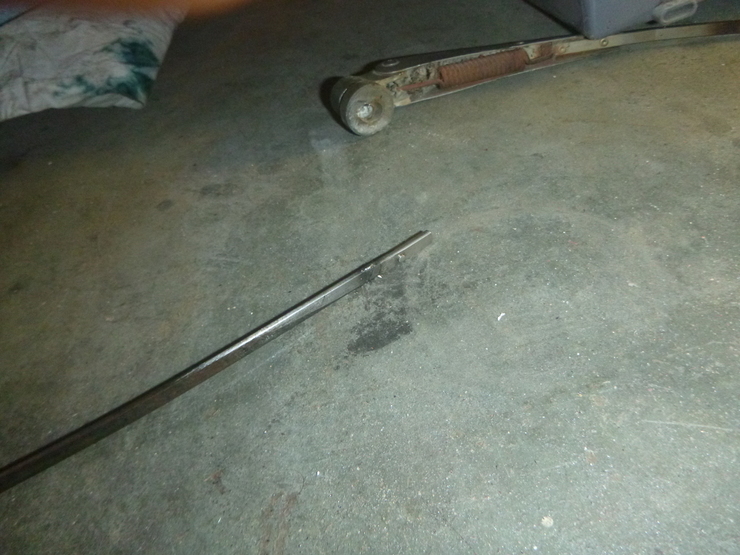 I also cleaned up the roof frame, since I’d expected to have to use it a bit sooner than is now the case. This involved re-drilling all of the 142 rivet holes that had been covered over by the galvanising process, and filing off all of the sharp “icicles” formed by the molten zinc draining off. 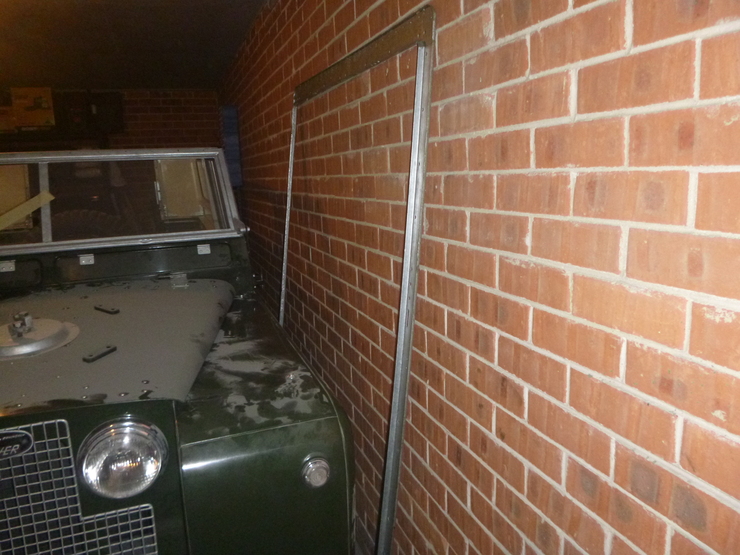 There’s also a pile of other stuff too small to list here, including readjusting the brake pedal travel, properly greasing the brake and clutch pedal hinges, properly tying down all of the brake lines, fuel lines, speedometer cable, etc. and doing up a small bit of fencing wire to stop the bonnet sliding sideways off its hinges.