I’ve been a bit slack in terms of blogging lately, apologies for that. Monthly doesn’t seem to be frequent enough to keep me in the habit, so I’ll try to get back to a weekly cadence from now on. Since I last posted, there’s been loads of stuff that’s happened - I’ll let the pictures do the intro. 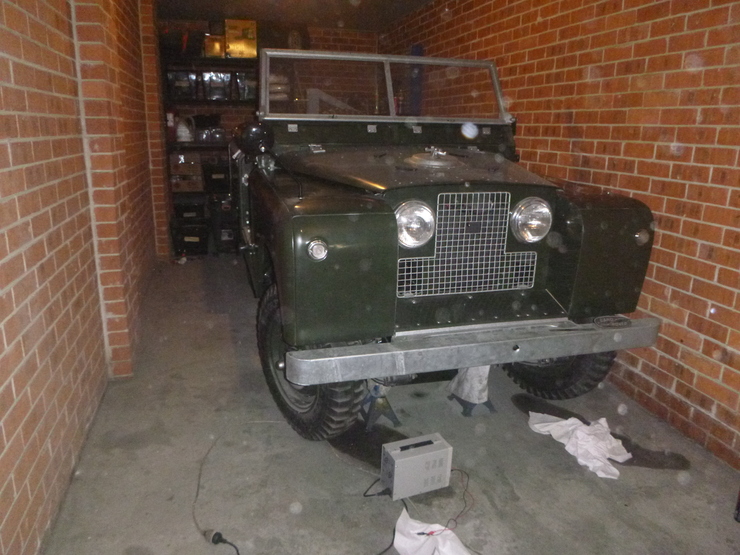 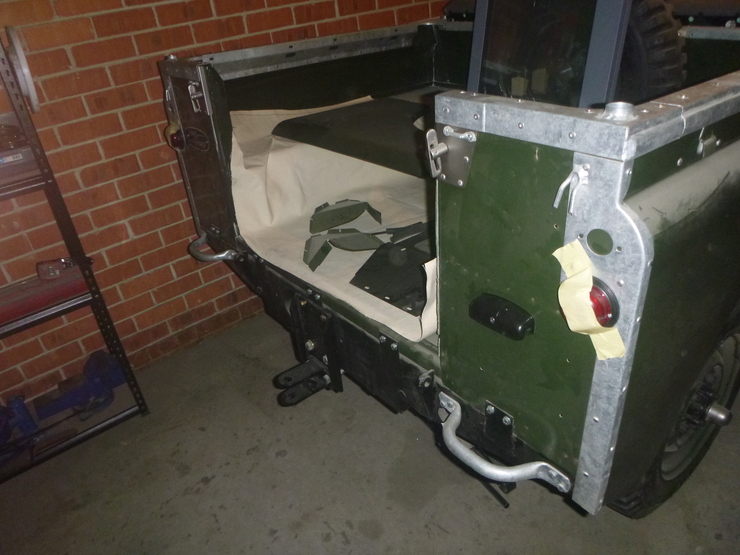 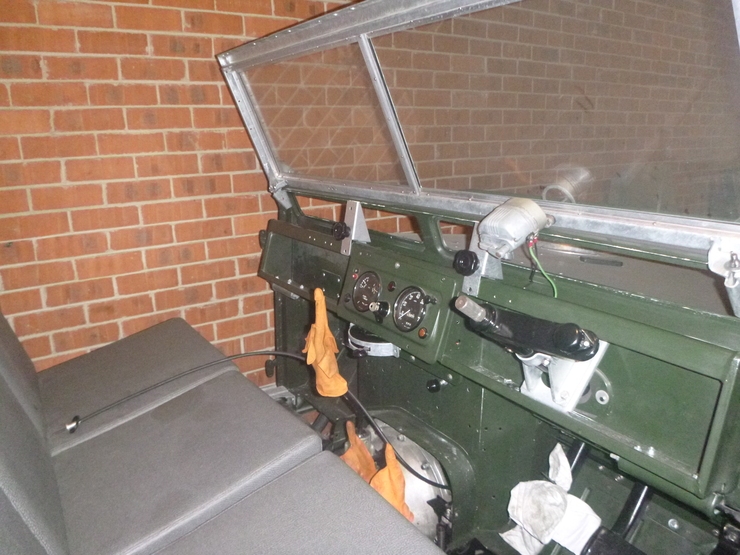 The first thing you can probably notice is that the wings are on, as well as the windscreen. The wings aren’t quite finished - the outer wing on the passenger side isn’t attached yet. I’m in the process of welding up the door frames after modifying them to accept a new handle (with a locking mechanism).

The electrics are pretty much done at this point, with the exception of the rear tail lights (the covers have masking tape on them since I’m waiting for the stainless steel retaining rings to arrive) and the fuel gauge, which is stuck on full. I suspect this is because the sender unit at the tank is broken, since I can short the fuel gauge lead to ground and the gauge shows empty, so I don’t think it’s the gauge. I’m not sure when I’ll get around to fixing this, as I’m not looking forward to either dropping the fuel tank or dismantling the seatbox.

The electrical system took a surprisingly long time to sort out. The tail lights were the worse, as I had to de-solder everything from the bulb holder and re-work it since the existing stubs of wire were too far gone for me to feel comfortable reusing. I also had to design and 3D print some replacement spring post mounts for the tail lights, since the existing mica parts were water-damaged. The rear number plate lamp also gave me some grief, as the original backing plate had the ground contact broken off, and it proved impossible to solder anything to the mica insulating plate that it was previously attached to. I ended up using a replacement (new) backing plate but re-using the old glass and housing, since the replacement housing was a cheap and nasty bit of plastic.

Another electrical item that took far longer than I thought was the headlight dip switch. It didn’t work correctly when I tested it, but disassembly necessitates destroying the peened-over fastener holding the outer shell to the body of the switch. I ended up drilling and tapping the body in order to re-attach everything.

That said, it’s very satisfying to sit in the car and start the engine/play with the headlights/etc. No more hot wiring or jumper leads, and I even have warning lights for everything.

The speedometer is also halfway done - I’ve been testing it with a drill and all seems well, I just need to source the correct fasteners to attach it to the gearbox. The cable is just lying on the seats right now.

The stains coming from the front wheels are from the leaky front swivels. I reused the old ones since they looked OK, and I figured they’re not too difficult to replace, but once I filled them with oil it all dripped back out again. I’ve ordered new ones, hopefully the COVID-19 situation doesn’t affect my parts orders too badly.

The ventilator controls are just sitting there at the moment. I’ve heard bad things about the Britpart replacement ventilator seals so I want to source a quality item before I bolt anything up (possibly a some form of household weather seal, e.g. for a door or window).

The rag on the clutch pedal is there to stop the clutch pedal hitting the floor too hard while I bleed the clutch. Unfortunately I’ve had to order a new bleed screw, since during my first attempt at bleeding the clutch it came to light that the old bleed screw was incompatible with my new slave cylinder. The resulting spray of brake fluid is the cause of the stains on the seats, but it’s DOT 5 so happily I don’t need to worry too much about cleaning it up.

Lastly, I have my refurbished steering wheel thanks to Charlesworth Mouldings, who did a fantastic job restoring the outer rim of the wheel. I need to paint the hub before I can install it, but I’d rather wait until the roof is on since I’d prefer not to get a thick layer of workshop dust on the plastic (or “ebonite”, as it’s more correctly called).

The work I have planned is to:

So, it’s a lot of invisible stuff and a few bits of bodywork.