The guts of the front output shaft housing are basically done. This includes all of the shafts, levers, and springs, as well as the front bearing and a cleanup of the exterior case.

This didn’t take as long as I thought, but it’s not quite finished yet - some minor bits are still waiting for the paint to dry, and I haven’t done any seals yet. I also suspect I need a few fasteners.

On the topic of fasteners, I suspect this will be a problem more generally with the gearbox. A lot of them are BSW or BSF, which are getting really hard to find these days. I might try to revive the old ones with Evapo-Rust. 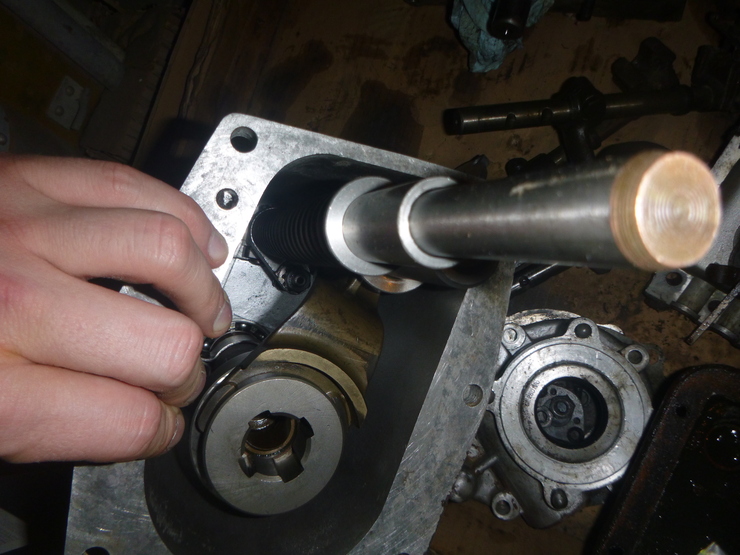 Not exciting, but just one of those things that needs to be done. Pictured here (sorry about the photo quality) are a bunch of air cleaner bits, some misc. parts for the accelerator pedal, and all of the steel bits that live on the outside of the front output shaft housing.

I’ve got a few more rounds of painting to go before I’m finished the accelerator and gearbox parts. 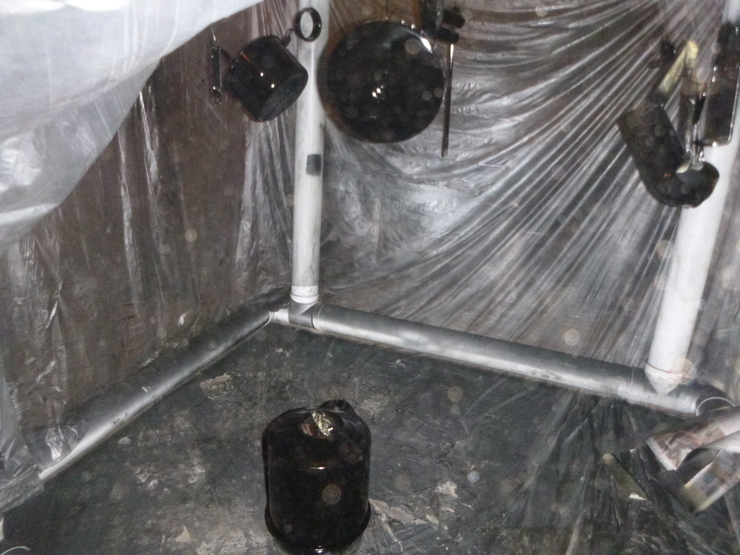 Not a major deal, but it does let me move on with the rest of the cooling system. This has been sitting in place, waiting on a small rubber O-ring for a few weeks so it’s good to have it finally done.

Got a few things done with the gearbox this week. I got a bit parts delivery on Monday, so that enabled me to move on with a bunch of stuff. First off, the new bronze bush had a few high spots, and there was no way I was getting the sheared locating dowel off by myself. So, I dropped it off at a machinist, who did a really great job getting the bronze bush cleaned up. He also made up a new locating dowel for it.

This let me get all the tolerances right, and I’ve got another parts order coming as a result of this - I need a few thicker shims since the bronze bush has too much end-float after getting second and third gears sorted. Also note the new third and fourth gear syncromesh - this seems to be a really nice part, and I’m happy in general with the quality of the bearings and seals I’ve got so far. 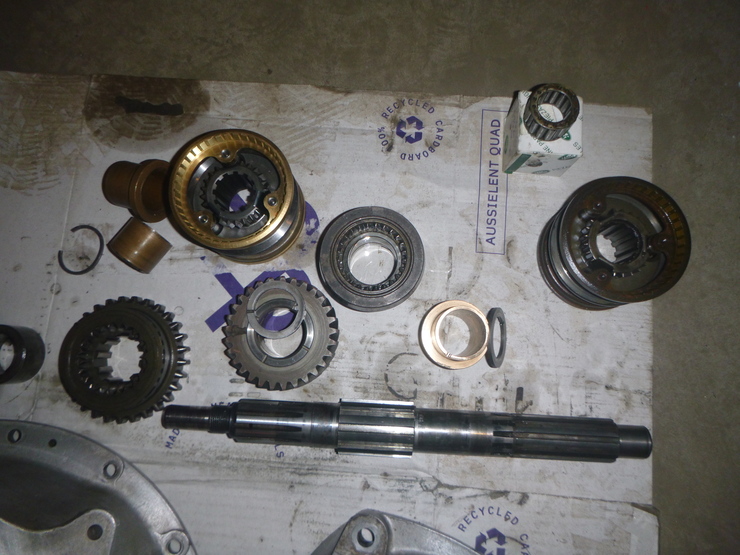 I’ve also got the front pinion together, and most of the way into the bell housing. It’s about 70% in, and I can’t get the rest by belting it with a hammer. It really needs a hydraulic press, but it won’t fit under mine so it’s probably a job for the local mechanic.

This has also been waiting on parts, so while it’s not exciting, I’m glad it’s done. It seems to sit on an angle towards the passenger side, but most photos I can find online seem to have this as well. Hopefully this doesn’t turn out to be an issue. 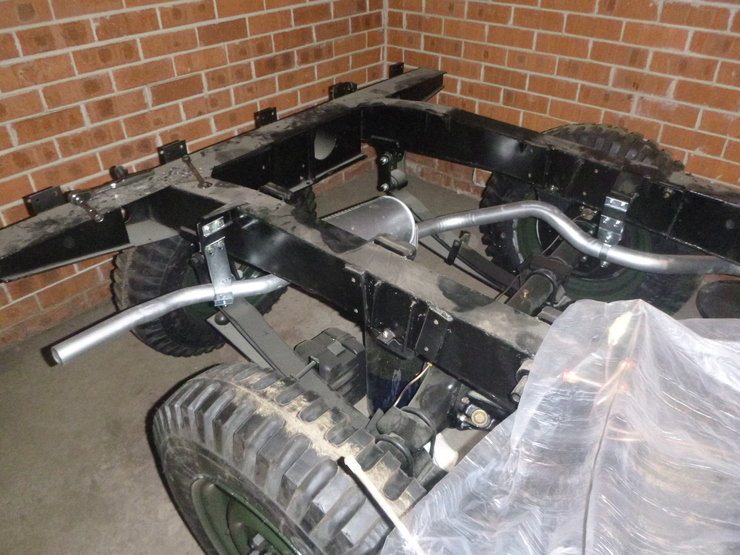 This probably isn’t worth an entire section, but it took ages and I’m happy it’s over with. I’ve written previously about this being stuck, and I ended up having to use an angle grinder to remove the domed “head” of the fastener (on the opposite side to the one pictured). This let me chisel off the rusted-on end of the gearbox mount. At this point I could grind off a bit more metal, and the stuck thread came out after a few good hits with a punch. 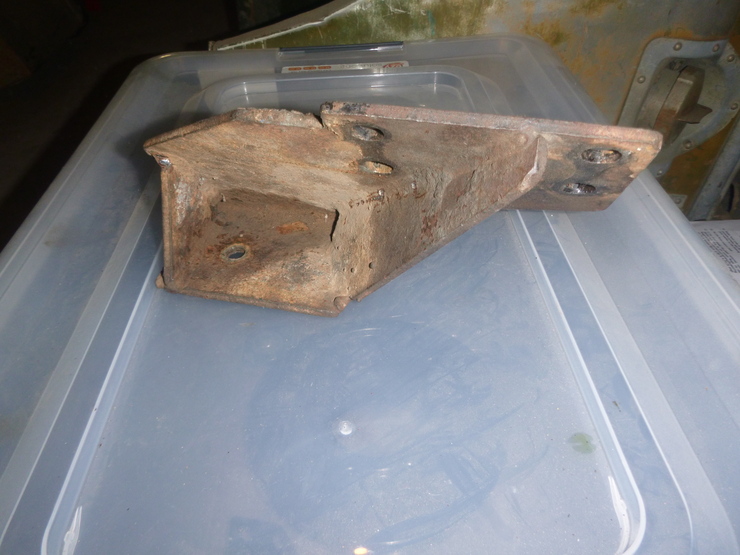