I’d intended to finish getting this apart this weekend, but removing the output shaft would require removing the bearings which seem to be in extremely good condition. I removed most of the muck from the transfer case, but it was taking forever and I needed to move on.

Got this all the way apart, except for the front bearing which is also in excellent shape. I’ve decided to see what the quality of the replacement bearings is like before replacing them.

Pictured below is the plastic bag full of the internal bits, the housing itself, and a few of the bigger shafts just sitting in the case (“inside out” as it were). There’s also the front output shaft sitting next to it. It’s all in good condition. I’ve scraped most of the gunk off the front output shaft housing, but didn’t give it a detailed clean since it would’ve taken ages. 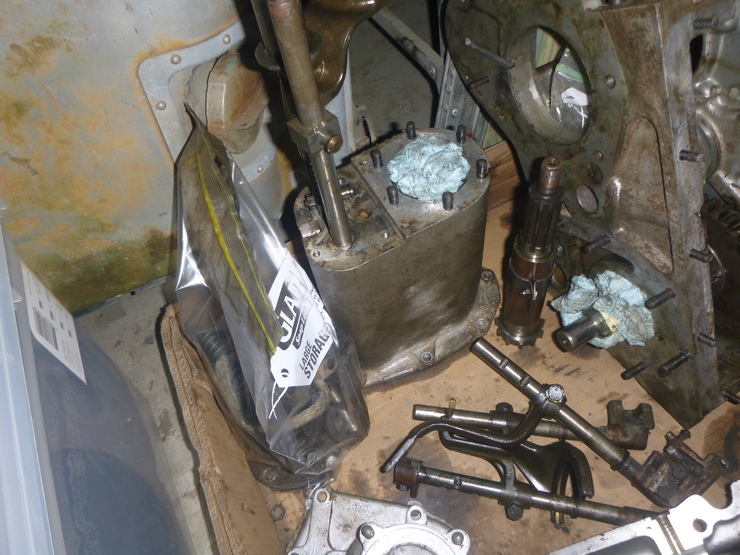 I’d intended to get the air cleaner and the accelerator linkages painted and installed this weekend, but I spent longer than planned on the transfer case and front output shaft housing.

Getting the air cleaner sanded also took forever due to the number of fiddly tiny bits that needed cleaning up. Getting the accelerator linkages apart also took ages since a bunch of the ball joints were seized closed - they worked fine, they just wouldn’t come apart. I’ve left them sitting in Evapo-Rust, so hopefully that sorts them out. Anyway, I only got halfway through the sanding, so the painting will have to be done later in the week. 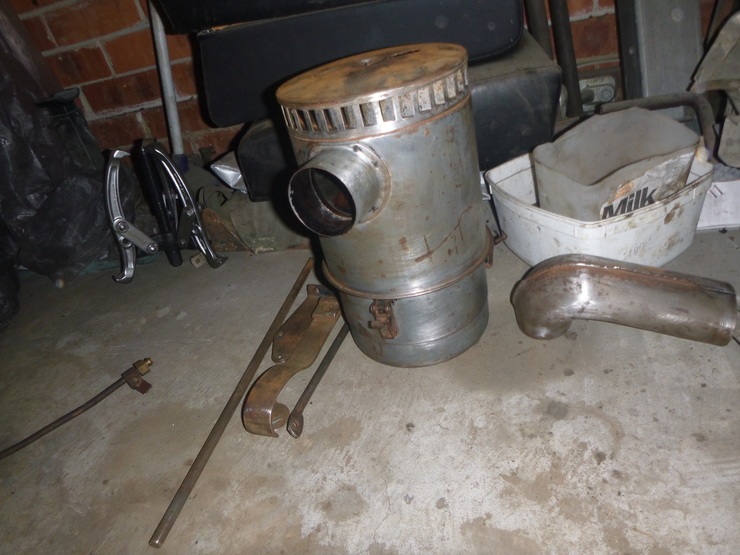 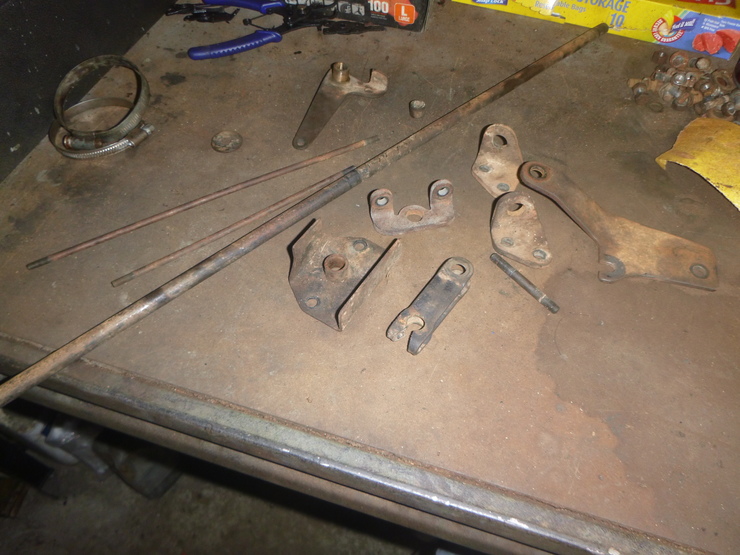