After patching up the marks that the tyre shop left, and a few small marks left where the newspaper “melted into” the paint (see a previous blog post), four of the wheels are now on the car, which is a useful space saving in the rest of the garage. 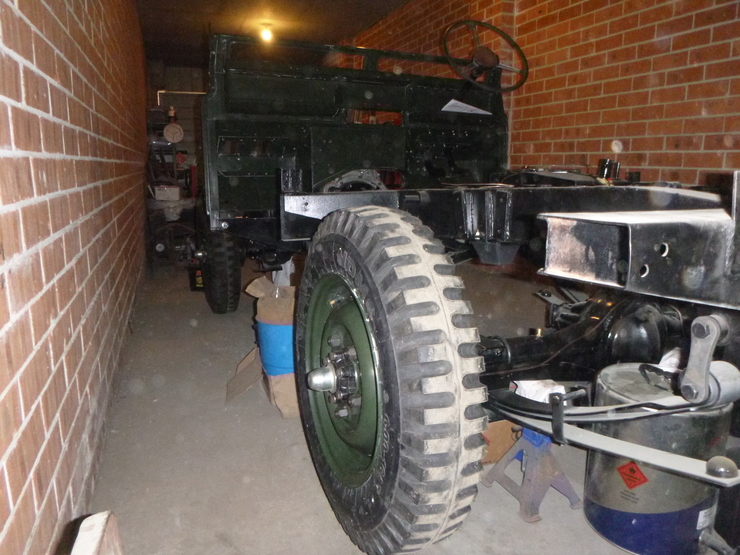 I’d attempted this job previously, about 5 years ago. Unfortunately the starter motor is as dead now as it was then, except I managed to get it apart this time to see why. After 60 years, the cloth wrapping around the stator had given up, and was flaking off, causing the stator to short against the case.

Unfortunately new stators aren’t something it’s possible to buy standalone, and I’d already bought a new starter motor so I simply used that.

Even if I could get the old one working, there still would’ve been some issue - it needed new brushes, which I can still get but it’s a painful job fitting them. Secondly, the spring pushing the splines back out of the flywheel teeth was extremely weak, and the bolt at the end of the rotor holding it on had seized up. In all, I’m reasonably happy with choosing to replace this.

And, because I couldn’t resist, I gave it a bit of a spin to see if it could turn the motor. It did, but very slowly - this worried me, so I took the voltage across the battery I was using and found that it was 12.33V, which is bit too low, and almost certainly the cause of the slow turnover. 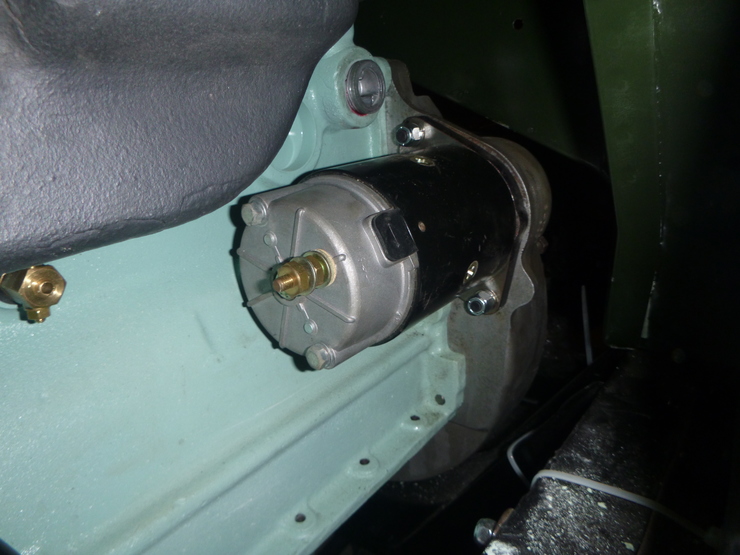 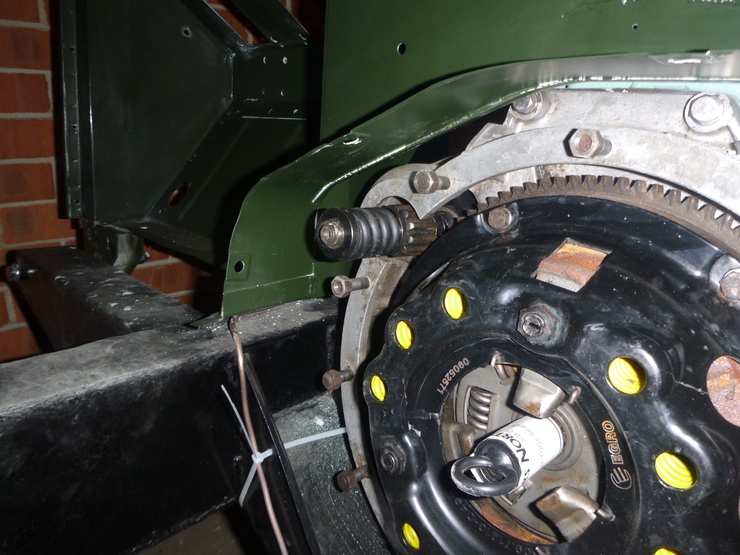 I finally got around to trying the replacement brake lines I was sent, and unfortunately, Automec managed to screw this up as well. The replacement front-right line no longer has metric fittings, but it’s several inches shorter than the first one I got, so now it won’t fit. The second issue is that the union-to-rear pipe is now too short instead of too long. I measured it up, and it’s 10cm shorter than the length I asked for. Finally, the replacement left-rear pipe is exactly the same length as the too-short previous pipe, so now I have two left-rear pipes that are too short.

Also another reminder to never, ever buy anything from “Landybitz” - I’m having a really hard time getting a refund out of them (they’re an Australian reseller for Automec), despite the obvious incorrectness of the brake lines. Their customer service is absolutely awful so far.

As it stands, I’ll probably just get some stainless steel brake lines cut to length at a local shop. This will be more expensive, but thankfully I won’t have to deal with Automec or Landybitz.

After spending half of Saturday struggling with the brake lines and giving up, I decided to continue with what I could for the time being. This ended up being the brake and clutch pedals, as well as the master cylinders. Setting the free play and height above the floor was a little painful, but not too bad.

I’ve put grease nipples on the side of the brake pivot bushing, as this will make long-term maintenance easier. The reservoir also still needs the rubber seals replaced before I start bolting things together. 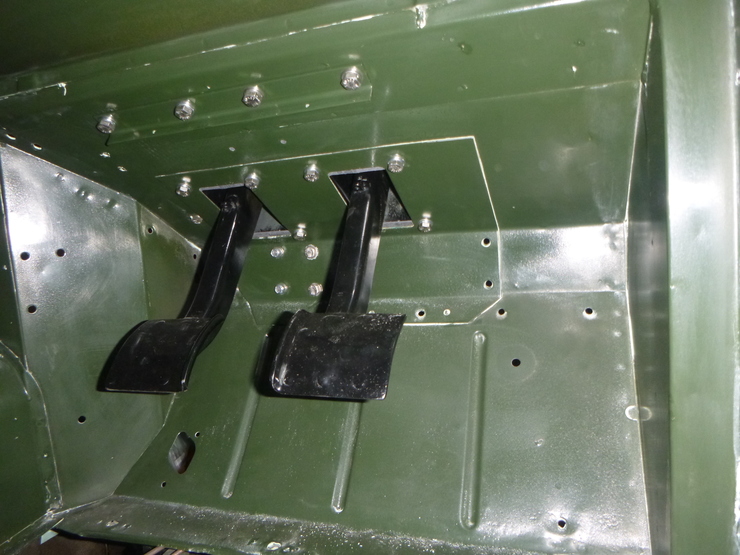 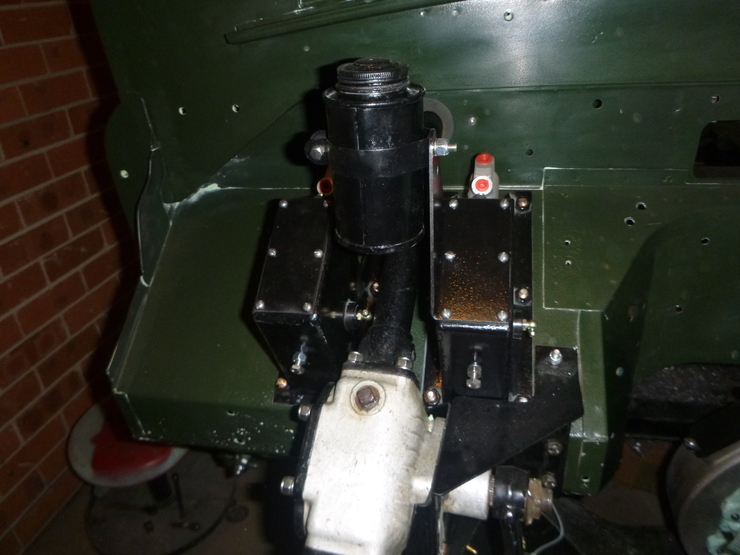