Got the distributor apart and inspected/reconditioned things. It was all in reasonable shape, but I needed to replace all of the various internal wires - the ancient cloth-wrapped originals were getting very fragile. The vacuum mechanism seemed to work fine, which is a surprise after all these years.

I’m not quite done with this, unfortunately. It’s just sitting on the engine block at the moment, since I’ve realised that the replacement rotor arm I’ve installed is the wrong type, so I’ll have to order the right one and install it. While I’m at it, I plan on replacing the condenser and the points since they’re also cheap parts. I only have things together enough to bench test it, but it all seems OK.

I’m confident I’ll be able to use the original cap, which is good since the replacement I bought out of pessimism doesn’t look anything like the original. 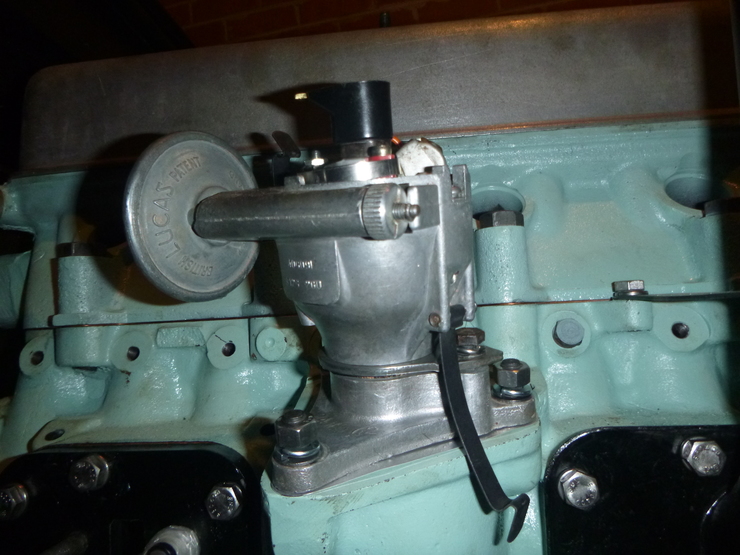 This has been a long time coming since it’s such an unpleasant job. It took all of Sunday, which is a shame since I’d planned on finishing off the brakes. I’m glad it’s done, though.

One noteworthy point about this job - it uncovered a few more spots of damage on the wheels where the people at the tyre shop were careless, so that’ll need some touch-up paint. Once that’s dried, the wheels can go back on the car in a more permanent way.

I also found the job much easier when I bought a drill attachment - it’s a cone-shaped foam thing for around $5, I got one for the cutting compound and one for the swirl remover. I polished by hand.

There’s still a little bit of leftover cutting compound wedged into various edges and folds on the bulkhead, but it’ll come out with some water so I might just let it be, at least until I first wash the car. 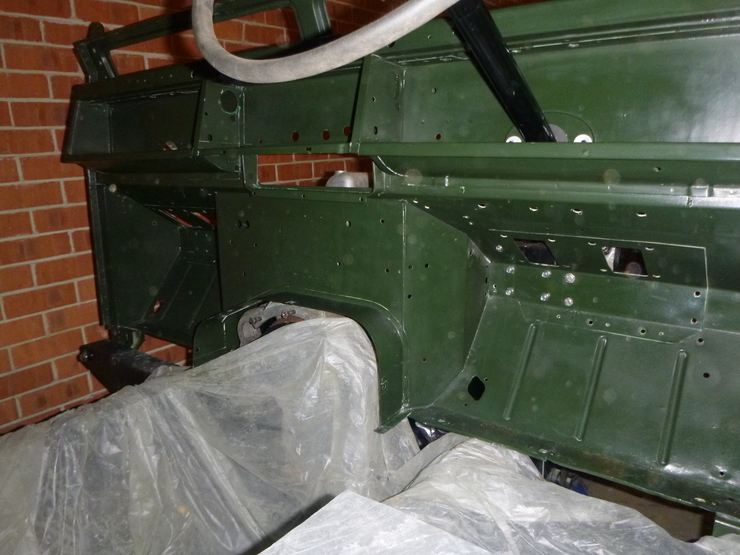 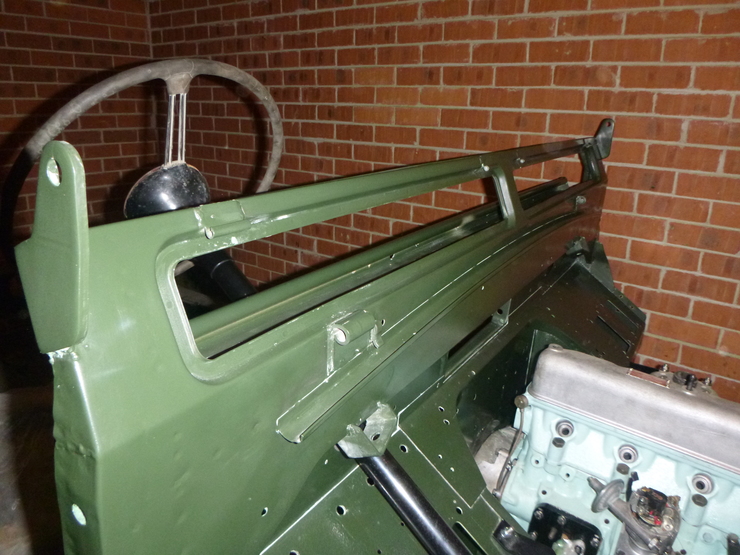 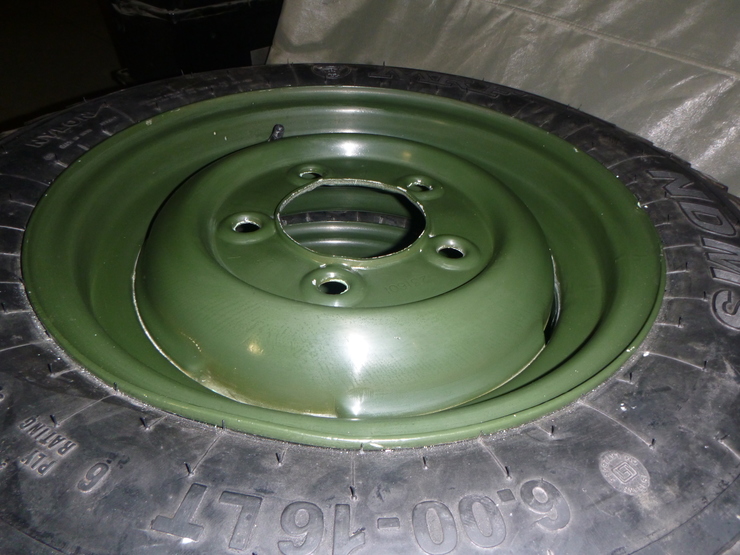