Not that exciting, but it’s good to have it over with. The whole chassis is now nice and shiny except for some bits of surface rust, and is almost ready for painting - see below.

This put a bit of a spanner in the works, but I think this problem is solvable: I only need to run the welder at about 50% power, so I’ll get a 10A-fused 10A-to-15A plug adaptor.

The bigger issue is that I can’t set up the ghetto spray booth since welding in close proximity to plastic is a bad idea for fire reasons. Lacking the spray booth then blocks me from wiping anything down with acetone to clean dust/fingerprints off, since the dust will settle again. It also stops me continuing to paint, so this powerpoint situation is holding up the whole project right now.

Pictured is the box for the gas regulator of my welder, summing up my current feelings about the situation. 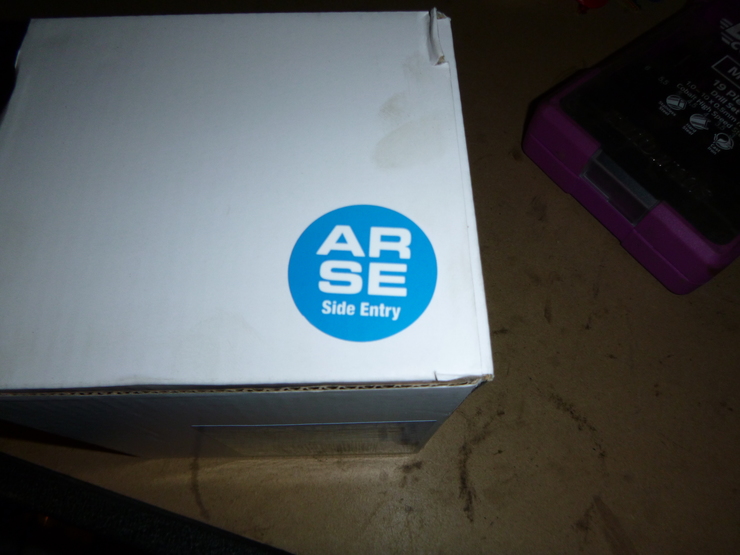 Not all bad news - the primer + paint combo I’ve picked looks good on the section of chassis I’m testing with, so if it passes an adhesion test next week then I’ll order a bunch more of this primer/paint.

The photos below have a couple of dust floaties in them, there aren’t large weird circles in the finished job. The camera flash also exposes every tiny flaw, it looks much better in real life - the second photo is closer to the finished product. 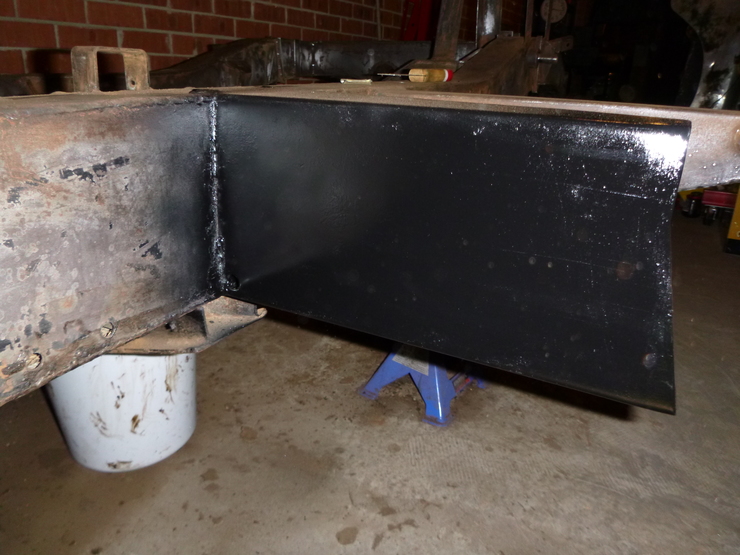 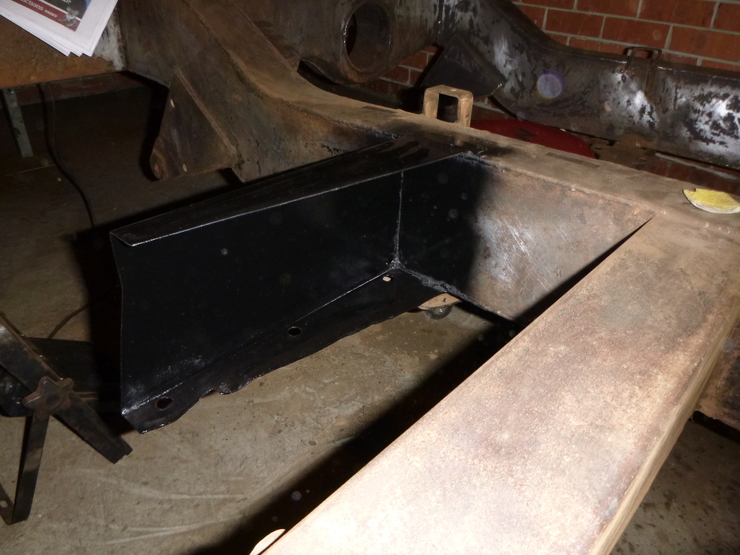